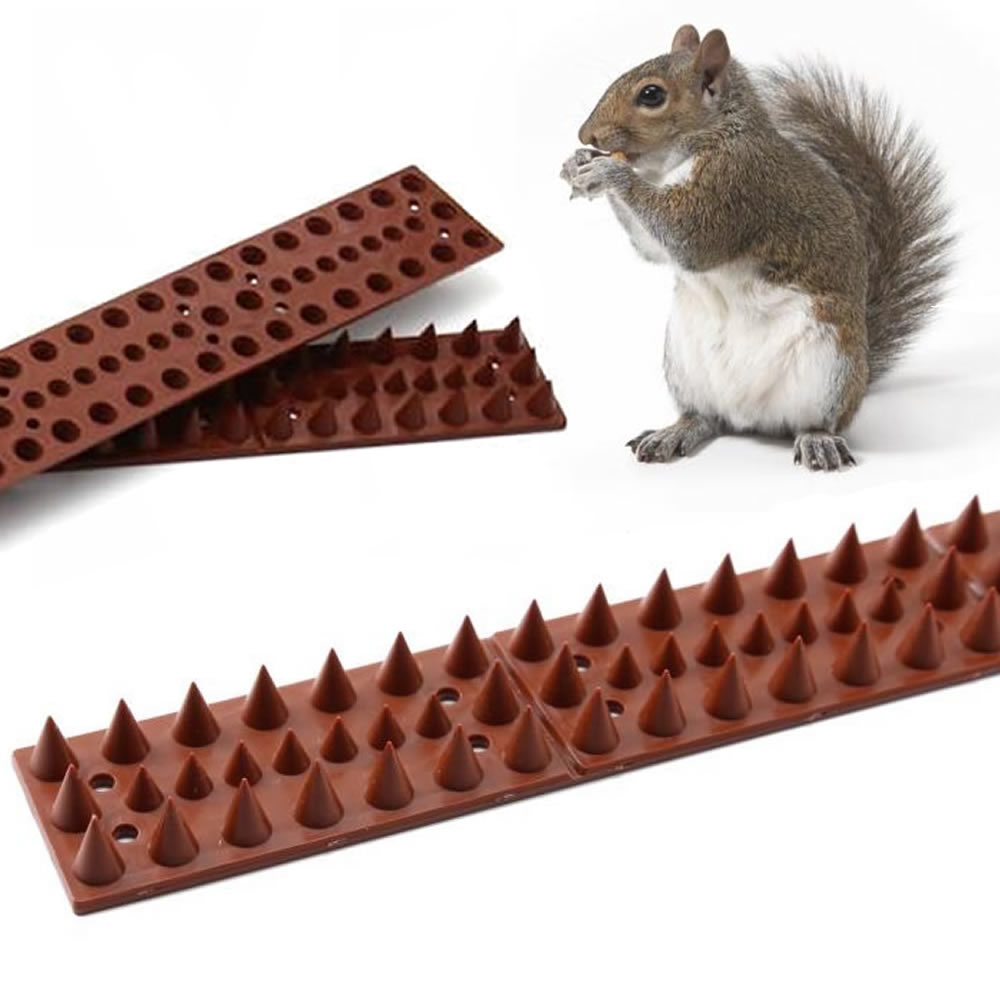 Squirrel Spikes can be used to protect buildings against Squirrels, Birds, etc in a wide variety of situations, from day time perching to night roosting sites and from narrow pipes to wide building ledges. The base is clear and narrow, allowing these spikes to be installed on narrow pipes, sprinkler systems, etc.

Whilst the way the spikes extend out at an angle means they can also be installed on wider ledges. If the ledge you need to protect is wider than this you can simply run a double row of spikes to cover the ledge. These spikes feature sturdy plastic material which have the longest life expectancy in harsh environmental conditions. Squirrel Bird Spikes are designed to have a minimum 7 year life span in service.

Squirrel Bird repellent spikes are easy to install in minutes. 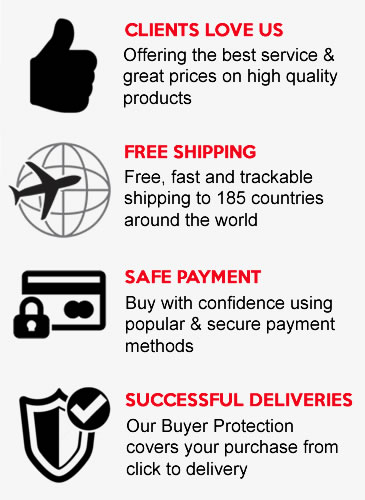 Welcome To The Squirrel Spikes Store

If you are looking for a cost effective way to deter squirrel pests …. we have the solution.

Attach quickly with adhesive, nails, screws, wire ties, etc. it can be used at every corner, no matter if it is flat or curving.
Z

Durable commercial design guaranteed to last in the harshest of environments and will never loosen or rust.

NO MORE PROPERTY DAMAGE OR CLEANUP

Keep the squirrel and birds off the roof, away from ledges and from pooping everywhere. Even secure your fence against raccoons and feral cats. The spikes are easy to see and a harmless, effective deterrent.
SQUIRREL SPIKE PACK PRICES 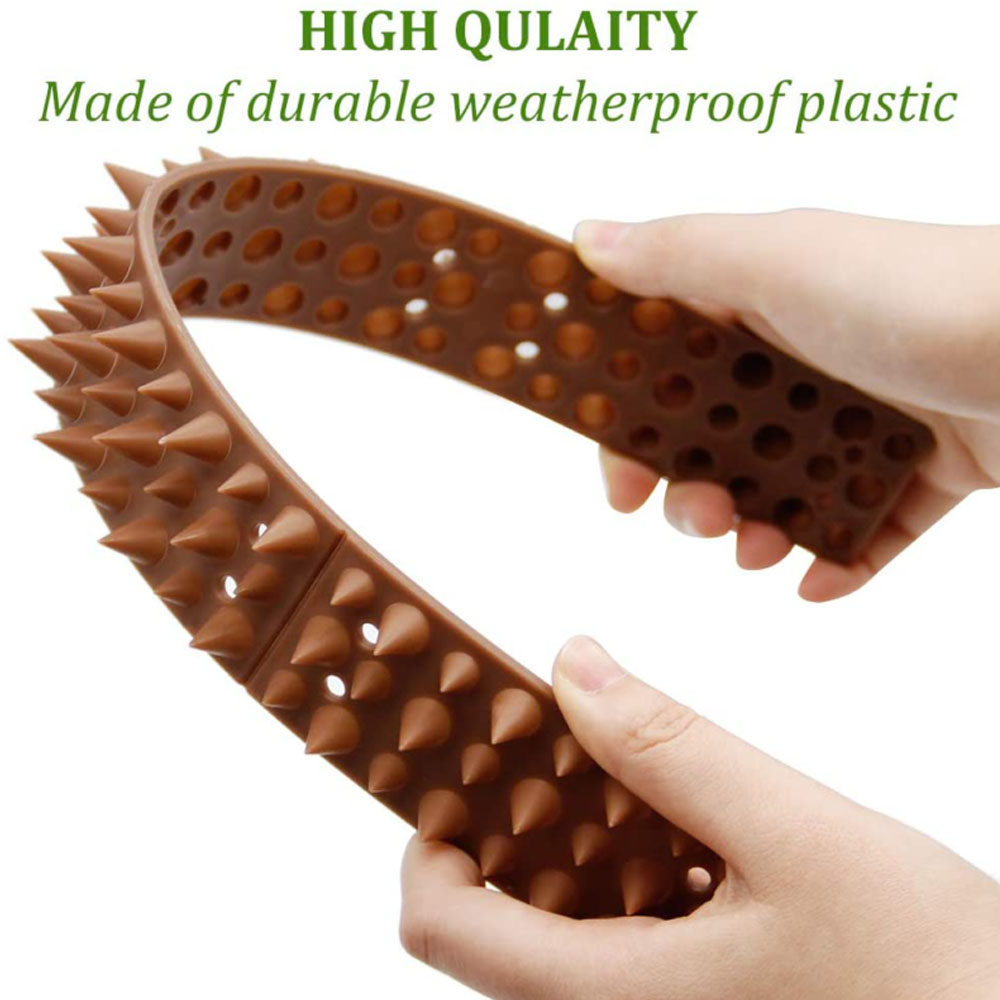 Squirrel spikes are 100% effective wherever they are applied.

Squirrel barriers like bird spikes eliminate birds ability to perch, roost, or nest. For optimum results, it is receommended to check periodically to ensure no leaves, trash, or other mess clogs the spikes.

Plastic Deterrent Pest Control Spikes Board is an easy DIY  with an adhesive bond, nails, screws or ties. Made of durable plastic material, these commercial quality anti-squirrel (anti bird) spikes require zero maintenance and can last a lifetime.

Squirrels might be the cutest pest of all that can invade a home. They’re acrobatic. They can actually keep other pests away. They’ll even ingeniously rob your bird feeder. When they get up into your attic, however, you’ll need to know how to get rid of squirrels. Here’s how you’re going to do it.

Unless you live in Australia or Antarctica, you’re pretty familiar with the neighborhood squirrel. There are more than 200 species of this mammal and they can all become household pests. The largest squirrel, the Indian Giant, can reach three feet long and that doesn’t include the tail. Imagine having one of those in your attic!

The problem that homeowners face with squirrels is that their four teeth never stop growing. This means that the squirrel is never going to stop gnawing on something. They’ll chew the wood in the attic, wood shingles on a roof, and anything else that is made from a cellulose material. Squirrels will also nest in attic insulation, which creates a unique set of problems.

Because squirrels are relatively easy prey as a mammal, many of their species have developed a communication routine that lets other squirrels know when trouble is lurking about. This is why exterminating them from a home can become such a difficult chore. They’ll hear you coming, tell all of the other squirrels that you’re coming, and then scamper into hiding. If you hear squirrels whistling at each other, then they’re onto you.

Squirrels can be generally classified into two different types: those who live above ground and those who live underground. The burrowing squirrels aren’t usually much of a problem for the average homeowner. It’s the squirrels that love living high up in the trees and have decided that an attic would make a good home that are the issue. Once a squirrel moves in, it isn’t going to want to move out.

It’s important to note that rat or mouse poison is not going to work on squirrels, despite what many websites and exterminators may claim. Squirrels don’t usually even eat the poison. If they do, it rarely harms them. In the meantime, the homeowner who thinks they’ve solved their squirrel problem winds up with more squirrels in the attic.

You also can’t trap a squirrel very well. There are the occasional few that can be fooled, but when you’re prey for virtually any animal that is bigger than you, some smarts evolve into your species. Squirrel traps in the attic might work 1% of the time. The other 99% of the time, you’ll have the rest of them laughing since they’ve just outsmarted you.

Squirrels in an attic have to go in and out to get food. That’s your ticket to excluding them from your attic. These are daytime creatures, so if you have some living in your attic, you’ll see them going in and out. They’re going to create a nest in there, so the time to get rid of them is right now.